I was down in Parque Baconao earlier this year and witnessed the devastation. Much of the park’s attractions were wiped out – such as the Sculpture Park – and the Aquarium lost all of its marine life including seven sharks after the hydraulic system failed leaving all the tanks drained of water. The dolphins and sea-lions survived as they’d been taken to shelter.

The most shocking sight was that of the former Hotel Bucanero. Not only was it pummelled to oblivion but the road was also torn up – looking more like the result of an earthquake rather than a hurricane. The Cuban government has abandoned the area leaving locals to scavenge for metal in very precarious conditions. 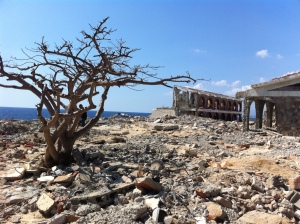 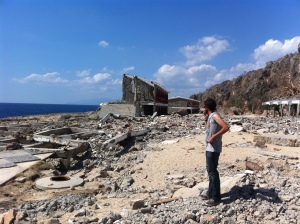 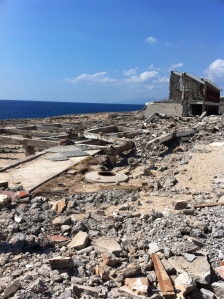 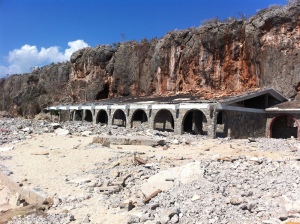 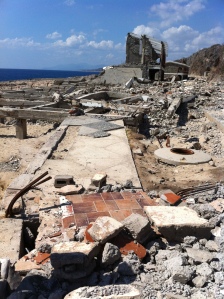 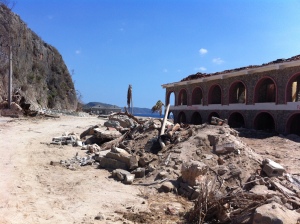