Cruising to Cuba? Take my port guide to Santiago de Cuba as featured in Telegraph Travel:

My 10 Best Beaches in Cuba for Condé Nast Traveller!

Go seek them out!

This month’s news: Delighted to be asked to be the Cuba expert for Essentialist.com

Think of Cuba and you don’t instantly think of gourmet food, spicy dishes, or a smorgasbord of pimped up Creole cuisine. But cooking and dining and sourcing are changing on the island through its private restaurant entrepreneurs, organic farm movement, and a need to stop importing so much food for its 11 million-strong population, and 4 million visitors.

Recipes are arranged from appetisers through to desserts, and a whole spread features Cuba’s carbohydrate staple, white rice. The authors also highlight places on the island nurturing their own culinary traditions. My favourites are Baracoa, in the far east, and Gibara, on the north coast.

As well as beautifully illustrated recipes, anecdotes make their way onto the page about foods which have made their way into common language:

‘Rice is so deeply entrenched in Cuban culture that it is used in some common sayings, such as “arroz con mango,” which refers to a commotion of some kind.’

And little tidbits of culinary history introduce a number of recipes. The origin of the moreish fufu (mashed plantain) is explained: ‘According to Cuban anthropologist Fernando Ortiz, the British also brought African slaves (specifically Ghanaian slaves) to Cuba during their brief rule. When the British fed the slaves their food, usually boiled and mashed plantains, they would say “Food, food,” which is origin of the name of this dish.’

The book is accompanied by gorgeous photography by Sidney Bensimon, and Louise Morgan. 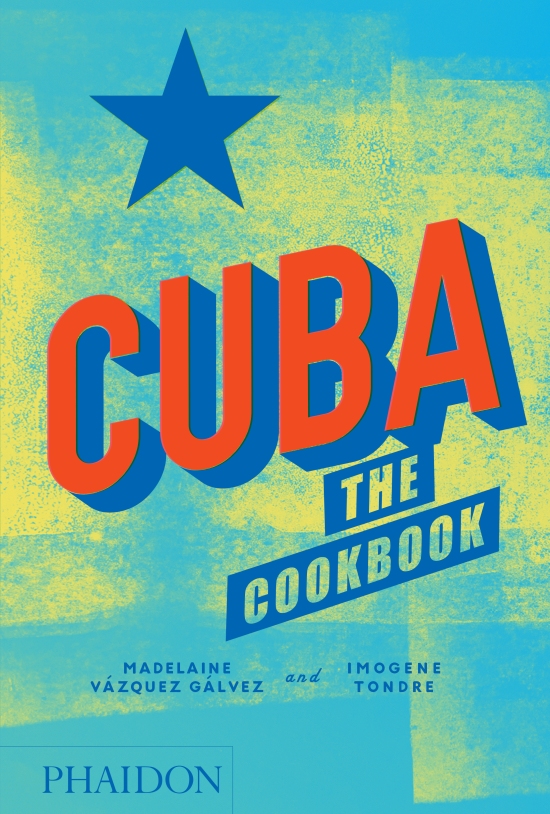 Go now for the new adventures. My piece for Adventure.com:

I took the train across Cuba exploring off-the-beaten track parts of the island for Wanderlust Magazine:

Heading to Havana this spring? Take my IndyTravel guide to explore the gorgeous Cuban capital http://www.independent.co.uk/travel/48-hours-in/havana-cuba-things-to-do-best-restaurants-hotels-bars-city-guide-a8219666.html

Why you should visit Santiago de Cuba. My post for The Holiday Place: http://holidayplace.co.uk/blogs/posts/118456/santiago-de-cuba-whats-new-in-cubas-second-city

My post for Weather2Travel.com on cruising the Cuban capital in a vintage American car: https://www.weather2travel.com/blog/see-havana-in-style-with-classic-car-tour.php?r=home